Skip to content
In order to ensure the safe delivery of sows and improve the survival rate of newborn piglets, careful care of mothers and piglets during the sow's delivery process and the prompt resolution of problems are the main contents of the sow's work during childbirth. Common problems in the sows during childbirth are as follows: :

1. Sow dystocia: When the sow is in normal delivery, the status of the sow is: most of the time when the sow is farrowing, abdominal pain, full body paralysis, tightness of breath, forced effort, oblivion, amniotic fluid, two hind legs, straight forward, violent shaking of the tail. , After the production of piglets. If one hour after amniotic fluid is discharged at the time of sow production, there are no more than one hour of piglet production or delivery. There are several common causes:
1.1 Dystocia caused by the inability of sows to produce due to the birth canal: more common in sows of older gestational age: treatment measures, intravenous injection or subcutaneous injection of 30-40 units of oxytocin or artificial birth aid; arm cleaning should be performed during artificial midwifery, Disinfect with 0.1% potassium permanganate solution, apply liquid paraffin or soapy water to lubricate, extend to the sow's uterus and pull out the piglet. The action should be gentle. Be careful not to scratch the uterus. Immediately after finishing the piglet Intramuscular injection of 20? 30 units of oxytocin, such as after filling the placenta into the uterus and then injected into the uterus 100ml first and continuous intramuscular injection of 3 days of sense will rule, to prevent the occurrence of intrauterine inflammation.
1.2 Dystocia caused by excessive fetus or birth canal stenosis: more common in the primiparous sows, this time can not use oxytocin, otherwise it is easy to cause rupture of the uterus, artificial midwifery should be implemented immediately, if the midwifery is not successful can be used to saw the tire Method to keep the sow, generally as long as the fetus saw off the uterus on it, the method is to support the saw handle with one hand, the other hand to hold the top of the saw, the saw into the uterus, with two saw handle To withstand the Ministry of the Ministry of the fetus, wire saws nested in the fetal ring vertebral, hand hold the fetal head, the assistant force a pull wire saw, you can separate the fetus from the upper and lower frontal, were removed. After the fetal clothing is completely discharged, 20 ml of 100-gram meters are injected into the uterus.
1.3 Lack of amniotic fluid in sows: more common in malnutrition or genetic causes, clinical symptoms, the sow strongly blame, only a small amount of water discharge, breathing is urgent, hand into the uterus is not smooth, it is difficult to enter. Treatment method, using a wooden board to sow the hindquarters of the sow, will be 40 Â°C saline 2500 ~ 5000ml, with a vas deferens injection into the uterus, until the uterus with a large amount of water discharge, hand into the uterus smooth to, etc. 20 About a minute or so, if no pigs are produced, artificial midwifery will be taken. After the discharge of the placenta, 20 ml of 100 ml of gram in the uterus is injected into the uterus and continuous intramuscular injection for 3 days is required to prevent inflammation in the uterus.

2. Sows have no milk after delivery: Only a small amount of milk is excreted or no milk is discharged from the sow. The piglets turn around around the sow and scream. At this time, the piglet can be fostered or fed with frozen colostrum so that the piglet can obtain sufficient maternal antibody protection first, and the sow milking spirit can be fed, and 30-40 units of oxytocin can be injected subcutaneously, 4-5 times a day. To promote the rapid discharge of milk.

3. The sow refused to breastfeed: The sow would not allow the piglets to feed on the ground due to mastitis, fright, or other reasons. The performance of the sow is to land on the abdomen, the piglet sleeps for a long time, and after waking, the sow goes around and continues to arch. Sow belly breast area. At this time, the sow can be massaged with a breast and the breasts can be heated with a towel. If it is found that there may be an intramuscular injection of ceftiofur sodium, dilute cefotaxime, for treatment, can achieve better results.

4. Postpartum biting of sows: Occurred in primiparous sows, and no sows are born. The stress of seeing the piglets in the production process is so intense that the piglets become nervous so that they can bite the piglets. At this time, the piglets can be caught. In the incubator, sow the sow in the lower abdomen to allow the sow to lie on its back, block the first half of the sow with a wooden board, and prevent the piglet from seeing the piglet. Then grab the piglet out to allow it to feed. After the sow has been evenly breathed, send it out. The cry of the cicada, remove the board. Sows can feed piglets. If the above method is unsuccessful, the sow can be given an intramuscular injection of sedatives and the piglet can feed on the baby. If the primiparous sow is placed on the opposite side, a mother sow with better maternal sows should be placed and the pigs should be allowed to give birth to the pigs. Looking at the process of suckling the sows can reduce biting. 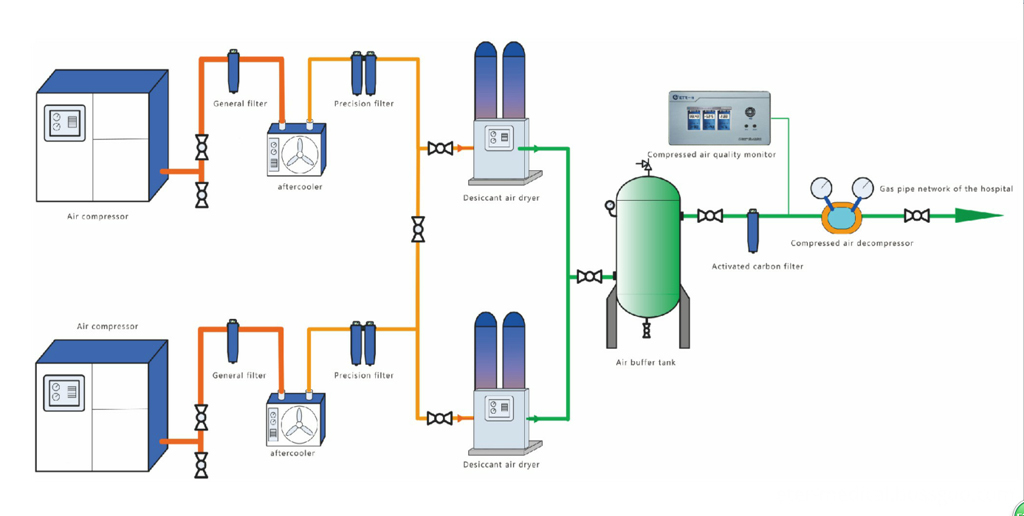